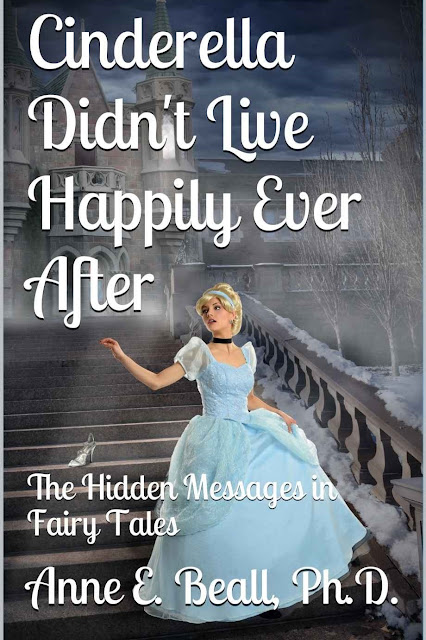 ​Did Cinderella live happily ever after? You might think so until you look more closely at the hidden messages in beloved fairy tales. In this book, fairy tales are analyzed in terms of the underlying messages about marriage, agency, power, suffering, and good versus evil, with a focus on how male and female characters differ in each of these areas. The analysis is a data-driven approach that provides clear evidence for the hidden messages in these beloved tales. The end conclusion is not whether fairy tales are good or bad but rather what messages they deliver about life, even if unintentionally. 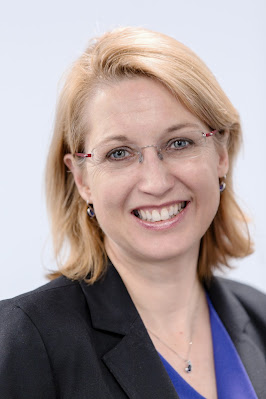 ​A leader in the field of market research and one of the few female CEOs in the industry, Anne E. Beall is the author of 10 books in business, gender studies, and mindfulness, including Cinderella Didn’t Live Happily Ever After: The Hidden Messages in Fairy Tales and The Psychology of Gender. Her book Heartfelt Connections was named one of the top 100 Notable Indie books in 2016 by Shelf Unbound, and she has published nearly a dozen business articles in noted journals. Her books have been featured in People Magazine, Toronto Sun, Hers Magazine, and Ms. Career Girl, and she has been interviewed by NBC, NPR, and WGN. Having received her PhD in social psychology from Yale University, Anne resides in Evanston, Illinois and is the founder of the market consultancy company Beall Research.

Many fairy tales and folk tales feature a similar story: A weak woman is victimized by a powerful, evil person. Thankfully, a powerful royal man often saves her. It’s a cute story. But did you know in some tales, a brave and powerful woman saves herself and her community? That’s the case with the Sioux story, Brave Woman Counts Coup

In this story, a White River Sioux chief had three sons and a daughter. The sons wanted desperately to prove themselves to their father, but sadly they died fighting their enemies, the Crow tribe. His daughter, Makhta, was the only child left.

Makhta was brave and beautiful, and she desperately wanted to count coup. This is a practice where one strikes a blow at the enemy by touching but not killing them, and then one escapes unharmed. Counting coup is a way of hurting the pride of one’s enemy and showing so much bravery they will admit defeat.

As much as Makhta wanted to count coup, her father would not allow it. Her community did not believe women should engage in war activities. But she was relentless. She vowed she would never marry until she counted coup. Many of the eligible young men wanted to wed her, but she refused.

One day, the Crow moved onto lands that the White River Sioux claimed as their own. The young men of the tribe decided to chase them away. Makhta begged her father to go until he finally agreed. She took his warbonnet and her brother’s weapons, along with her father’s best pony. The tribe renamed her Brave Woman, and she rode toward the Crow encampment.

The men who rode with her, many who had offered themselves to her in marriage, did not want her to go. But she went anyway. And when the group came upon the large group of Crow, they considered going back because the gathering was so large. But Makhta refused, and she passed out her brother’s weapons and then took a curved coup stick and began a war chant. She ran headlong toward the Crow. Inspired, the men followed. But they became afraid when they arrived; their enemies were just too numerous. They were beaten back, but Makhta charged forward, and she counted coup on two Crow warriors. The Sioux saw her bravery, and they turned around and renewed their fight.

One of the Crow shot her pony, and she tumbled onto the ground, but Makhta still continued to count coup. Even from that position, she rallied the Sioux for one last charge. They finally drove the Crow away from the camp. Makhta won the honor and respect of her people that day.

Thank you for sharing with my audience today.

CINDERELLA DID NOT LIVE HAPPILY EVER AFTER Book Tour Giveaway

Want to help children in the Ukraine? Proceeds from this Bundle will go to help them.