One world, two cultures, and a mystery – four thousand years in the making.

When Nolan Hayes crashes his borrowed (don’t say stolen) ship on Janusia, he finds a planet split by a river of epic proportions. Fast, deep, and deadly, the river is home to three kingdoms and a cable system left behind by people from the stars, who left no clues as to its intentions. Now, the river and all it’s connecting ports are controlled by a single guild.

Night after night, ships fall from the sky, breaking apart and scattering bodies across the wide plains, the empty southern ocean, and the warring kingdoms. Some of these ships have survivors, and some of those survivors aren’t victims at all, for their arrival on Janusia is anything but an accident. As Nolan unravels the intrigue of a world at war, he’ll gather powerful allies on his march to the river and to a meeting with destiny – Corra, the woman chosen to lead her people in a fight for justice.

It’s a fight against greed, evil, and a hidden truth that will change history itself on a world at the end of the galaxy – a place where ships die, the river rages, and war is never-ending.

Left-handed. I like dragons, coffee, waffles, running, and giraffes; order unimportant. I write the Halfway Witchy, Messenger, Starcaster and Shattered Skies series, as well as contributing to many anthologies.

If I’m not at home, then I’m on the road, and if I’m on the road, I’ll be at a book event. I’ve written thirty-three novels and counting. I don’t sleep, but you probably guessed that already. If you want me to visit your town for an event, let me know when and where. See you out there.

Lover of mathematics, devourer of science fiction, and connoisseur of the dad joke. When he’s not doing math for business or fun, he’s devouring science fiction and fantasy, reading up on scientific advancements, going for a jog, or, on all too rare occasions, taking a refreshing swim at the beach. At your service, you shall have an able storyteller and gifted conveyor of information. Experienced in narrating fiction, from the romantic to the post-apocalyptic, and nonfiction, from the historical to the corporate, and armed with the tools to make it all sound great, Zachary promises that, no matter the job, you’ll be read-iculously pleased!

At Audiobook Empire, audio reigns supreme, narrators are hailed as heroes, and headphones are worn with pride.

Marrying pomp and circumstance with quality you can count on, Audiobook Empire is a full-service production house that produces and promotes audiobooks with gusto.

Give your audiobook the imperial treatment by producing it with Audiobook Empire.

I received this audiobook as part of my participation in a blog tour with Audiobookworm Promotions. The tour is being sponsored by Audiobook Empire. The gifting of this audiobook did not affect my opinion of it. 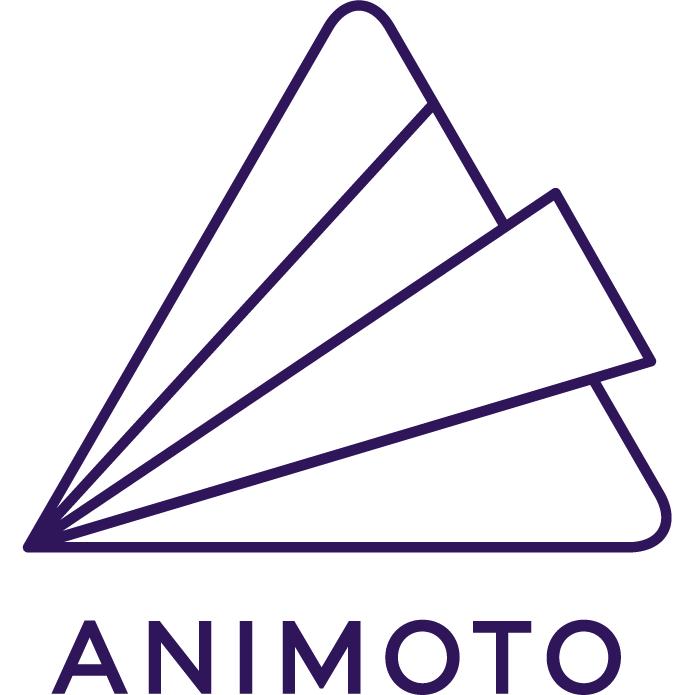